We found 5 examples of racial bias in hiring. They include racial bias in job descriptions, candidate screening, interviewing, job offers, and background checks.  Let’s have a look!

For example, take this Software Development Engineer job description we found (this week) on Glassdoor for example. The job ad mentions “brown bag” sessions, which can be considered a racially biased term. The Brown Paper Bag Test was allegedly used in the past to compare a person’s skin color to determine certain privileges.

Twitter and Amazon engineers are stepping up to remove bias. Amazon engineers have built an internal wiki page with alternative phrases to help remove unconscious bias from the workplace. For example: 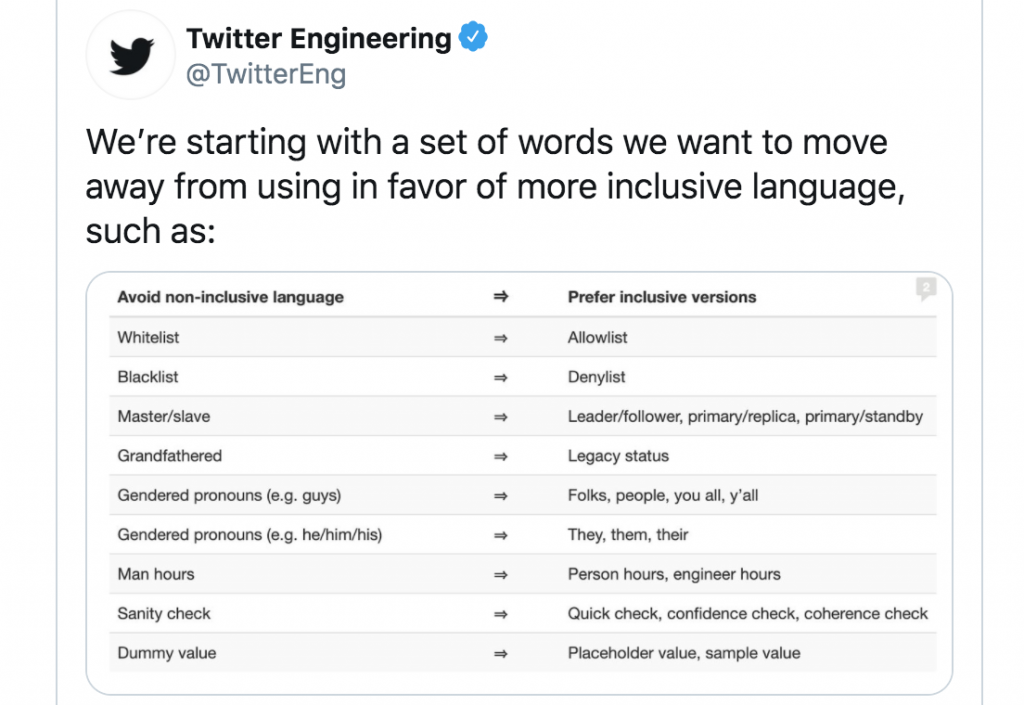 The “Master-Slave” example is used in many database-related job ads. It’s a type of software architecture. The Global Language Monitor named this “the most politically incorrect term” of all of 2004.

IBM, Microsoft, Amazon Web Services and others have replaced the use of “master/slave” with “primary/replica”.

The list of racially insensitive words is large and constantly growing.

Tip: Use Job Description Text Analyzer (proud plug from us here at Ongig!). It has a proprietary list of racially-biased words and flags them in your job descriptions for easy replacement (including with recommended bias-free language).

What’s in a name? According to a study done by the American Economic Association…quite a lot. The 2004 field experiment on labor market discrimination answers the question, “Are Emily and Greg More Employable Than Lakisha and Jamal?”.

In the same study, the researchers concluded:

“that there was a great advantage to having a white-sounding name, so much so that having a white-sounding name is worth about eight years of work experience. “Jamal” would have to work in an industry for eight years longer than “Greg” for them to have equal chances of being hired, even if Jamal came from a privileged background and Greg from an underprivileged one.” 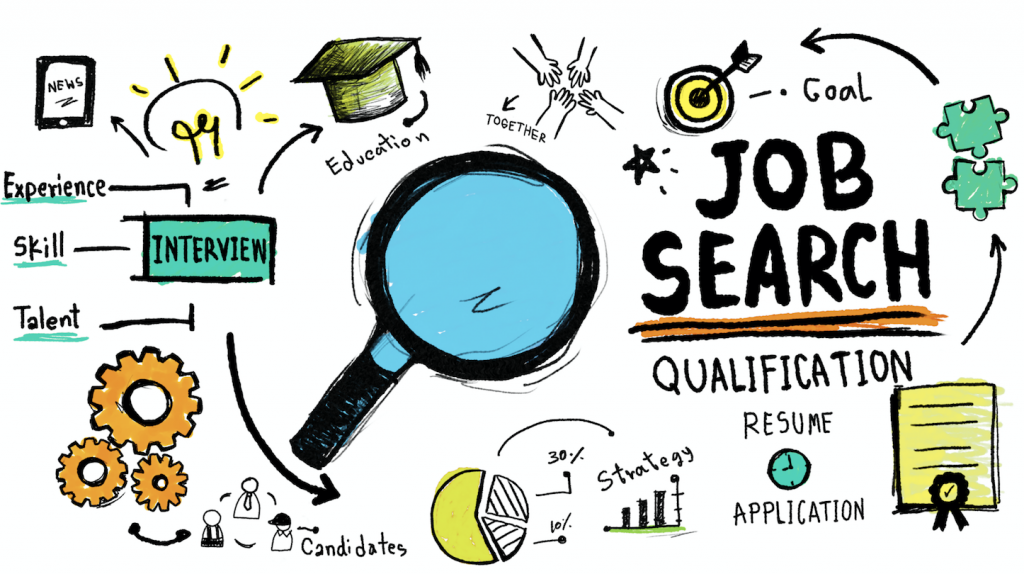 Studies show (and personal experiences) that racial bias can affect on the success or failure of an interview.

A study on sources of bias in employment interviews, conducted in 2006 at the University of South Florida found:

So bias was shown by not just the name of the applicant, but also how they spoke. An article in Forbes about accent bias said:

“Research has shown that we tend to unconsciously group people into a specific social class and prejudice against them based on their accents.”

How people speak is based on their culture and their race, and it all too often affects the outcome of their job interview. I recently talked to a close friend and successful colleague who works in the insurance industry, Clinton Deas. Before insurance, Clint played professional basketball and traveled the world. He has seen first-hand racial bias in interviews. He said:

“showing up as a polished and well-qualified HUMAN” can still bring comments like “you speak well for a Black person”.

Another tell-tale sign of racial discrimination in hiring is the wage gap. Before offering a job to a potential candidate, asking for a salary history could affect the candidate’s job offer negatively. Newsweek reported that:

“Beginning with legislation passed in Massachusetts in 2016, 19 states and the District of Columbia now ban employers from asking for salary histories from potential employees.”

A study done at Boston University shows these bans on requesting salary history is closing the wage gap across the United States by 13% for Black people (8% for women). A step in the right direction against racial discrimination in job hiring.

Tip: iCIMS provides bias training and tools to mask candidate identity and hire based on skills and experience, not salary history.

Tip: During and after interviews, SmartRecruiters has tools to help move along the hiring process while staying globally compliant.

In 2019, CBS News reported on “Walmart racial discrimination” complaints being filed with the Illinois Department of Human Rights. After a transfer of ownership from a private warehouse company to Walmart, between 100 to 200 African American workers with a past criminal history lost their jobs, while:

“A number of non-African Americans with backgrounds were allowed to continue at their jobs”.

Tip: Try using an applicant tracking system that considers unconscious bias (race and beyond) during the hiring process. For example, Greenhouse Software (an ATS with other modules) places diversity as a priority within their hiring platform.

Policies on physical appearance and salary history are sometimes at fault for hiring based on race.

Companies have been met with legal action after telling potential candidates to change their physical appearance before accepting a job offer. Some offers have even been rescinded based on clothing or hairstyles. For example:

In EEOC v. Catastrophe Mgmt. Solutions, the employer’s application of its grooming policy to prohibit dreadlocks discriminates on the immutable trait of racial hair texture, violates the fundamental right to freedom of racial expression, and promotes unlawful racial stereotyping.

In another case, EEOC v. Alliant Techsystems Inc., a female candidate was allegedly asked by the hiring manager “to take out her braids to appear more professional”. She initially did, but then put them back in and was eventually told she would not be hired.

Racial bias doesn’t stop at the hiring process. Walmart, Uber, Walt Disney, and Starbucks have all been in hot water for racially discriminating against employees or customers. Racial discrimination settlement amounts are in the millions, and you can see more about these cases on the EEOC’s “Significant EEOC Race/Color Cases” report.

Resources for Racial Bias in Hiring

Thanks to these useful resources for help in researching this article:

Ongig’s Text Analyzer software helps eliminate unconscious bias. It finds offensive/exclusionary words and gives you recommendations to replace them. We’d be happy to analyze your jobs to show you examples of unconscious bias. Wouldn’t you prefer to find bias before your candidates do!?

July 2, 2020 by Heather Barbour in Diversity and Inclusion