Somewhere between 12% and 42% of résumés contain a lie, according to such sources as Morgan & Banks, ResumeDoctor and ADP. 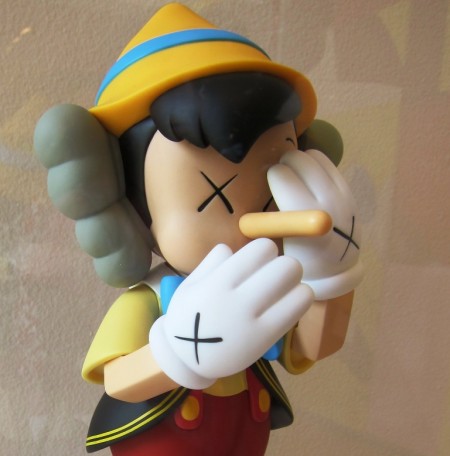 ADP once did 2.6 Million background checks and found that 44% lied about work histories, 41% lied about education and 23% falsified credentials or licenses.

There’s even a Web page dedicated to The Résumé Liar’s Club, a list of many dozens of professionals who were publicly outed for misrepresenting their background.

We perused the Web and below are the 12 most common categories of lies we found in résumés:

This is mostly candidates trying to hide employment gaps.

The most common form of this is when an applicant combines their salary and bonus/commissions from their last job and says that # was their salary.

3) Claiming “Self-Employment” When It Was Really “Unemployment”

I’ve seen a bunch of this lately. People calling themselves “Consultant” or “Self-Employed” when they were really just plain out of a job.

This usually consists of claiming higher metrics than were actually achieved or inflating the number of people they manage.

This is not as common in startups, but in more mature companies it happens all the time.

Some folks are worried about showing their first jobs because it then shows their age. Some employers consider such an omission a lie.

Candidates think: “What are the chances an employer will really check out my old grades?”

Some applicants beef up their previous jobs’ titles and responsibilities to cater to the new job opportunity they’re applying for.

CEO Al “Chainsaw” Dunlap reportedly omitted two early jobs in which he was fired (this would have been useful for Sunbeam (a company that eventually fired Mr. Dunlap as their CEO) to know).

23% of applicants falsified licenses/credentials/certifications on their résumés, according to ADP.

Some people put friends down as fake references or even a made-up name with their own personal phone number.

Tetra Tech’s stock got walloped when news hit that its president Same Wesley Box inflated his résumé with an engineering degree he didn’t earn.

12) Not Quite “Founder” Status

Early employees of companies sometimes falsely claim that they were a founder of the company when they were really just an early employee.